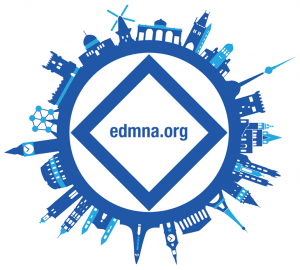 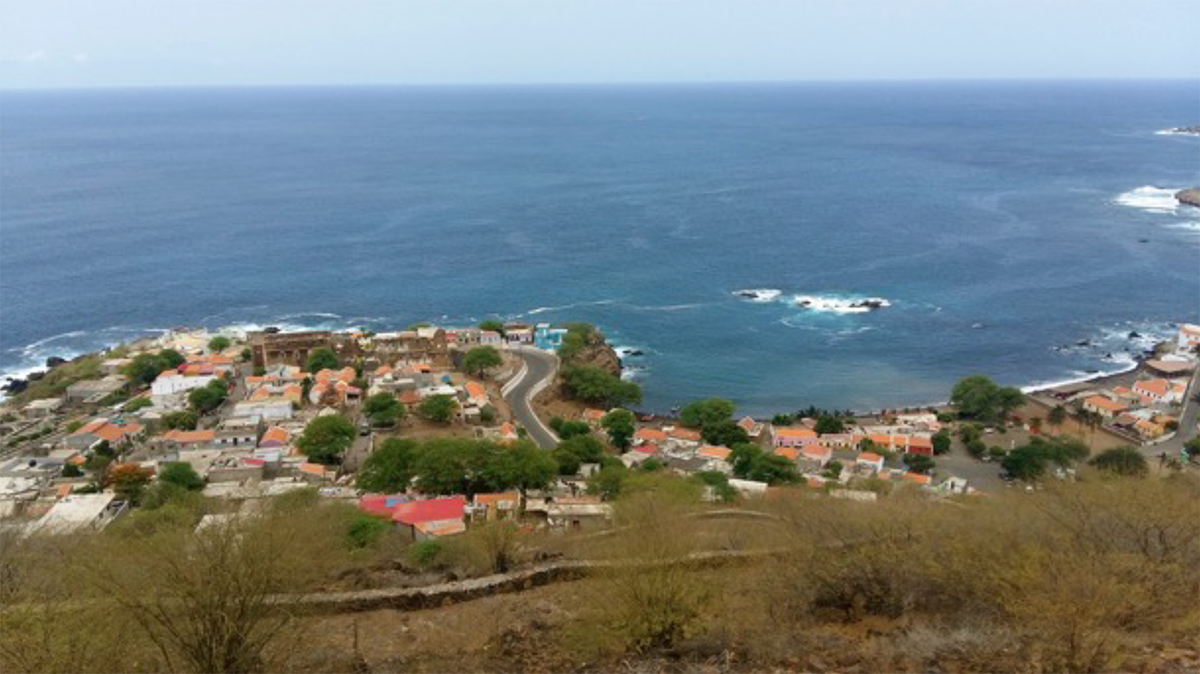 Cape Verde, located in Africa, is an archipelago of 10 volcanic islands in the central Atlantic Ocean, whose capital is Praia, in Santiago Island. Since the early 1990s, Cape Verde has been a stable representative democracy, and remains one of the most developed and democratic countries in Africa. Lacking natural resources, its developing economy is mostly service-oriented, with a growing focus on tourism and foreign investment. The recognized languages are Portuguese and Cape Verdean Creole.

Currently there is a 12 steps treatment center that belongs to the state of Cape Verde and is called “San Francisco Therapeutic Community” where residents are internees in closed regime during a maximum period of 9 months.
There is only one weekly meeting in a room provided by the Ministry of Justice placed in the ministry building, held every Friday at 6.30 PM being mostly accessed by addicts resident in the therapeutic community. The meeting has the affluence of 30 addicts, but all the material they have is taken from the internet and copied.

A month ago, a Portuguese addict with 22 years cleantime, who lives there since 2007 and participate in the local NA fellowship asked help to NAWS to provide them NA literature and other material. They are willing to carry NA message fulfilling our primary purpose and help a lot of addicts who knows nothing about Narcotics Anonymous to have the chance to experience our message in his or her own language and culture and find the opportunity for a new way of life. If they success in this assessment they will opening another meeting and moving forward in their efforts. From now on we are supporting this Fellowship to help them to become stronger.

Dear participants of the 3rd European Service Learning Days: On behalf of the EDM it is my pleasure to make a few… 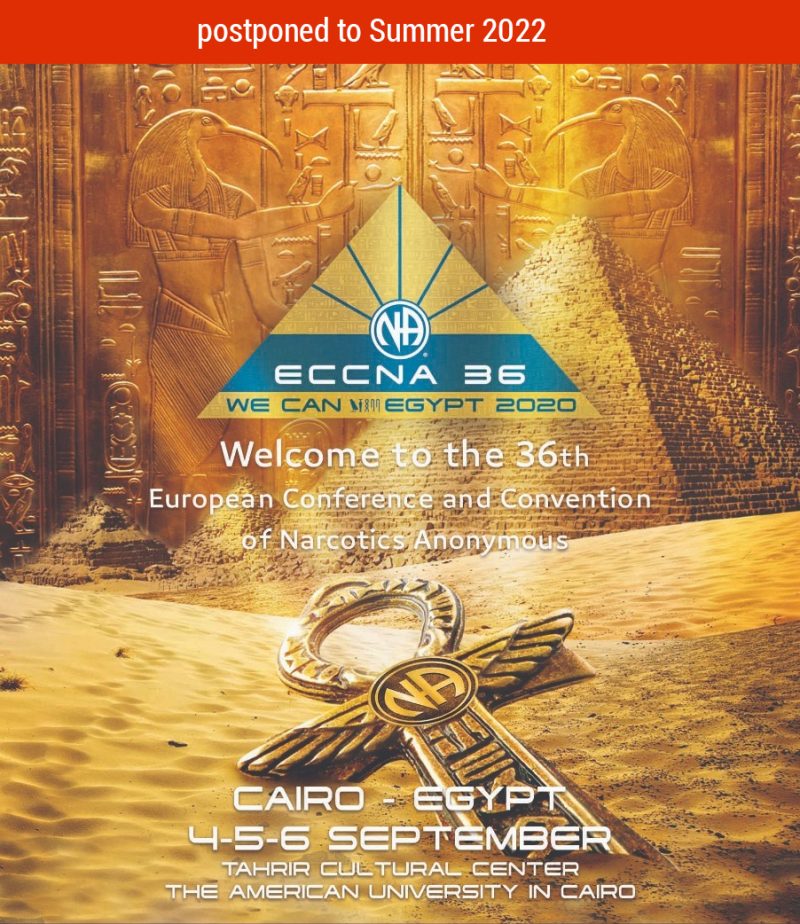 The Egypt region has the pleasure to announce the hosting of the 36. European Conference & Convention of Narcotics Anonymous…. 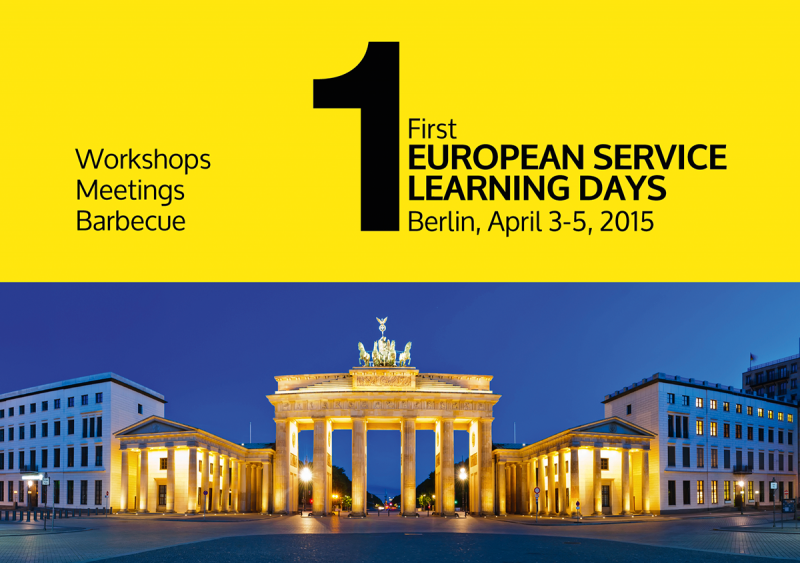 We are still a bit overwhelmed over the outcome of the ESL. It was an amazing experience and it most… 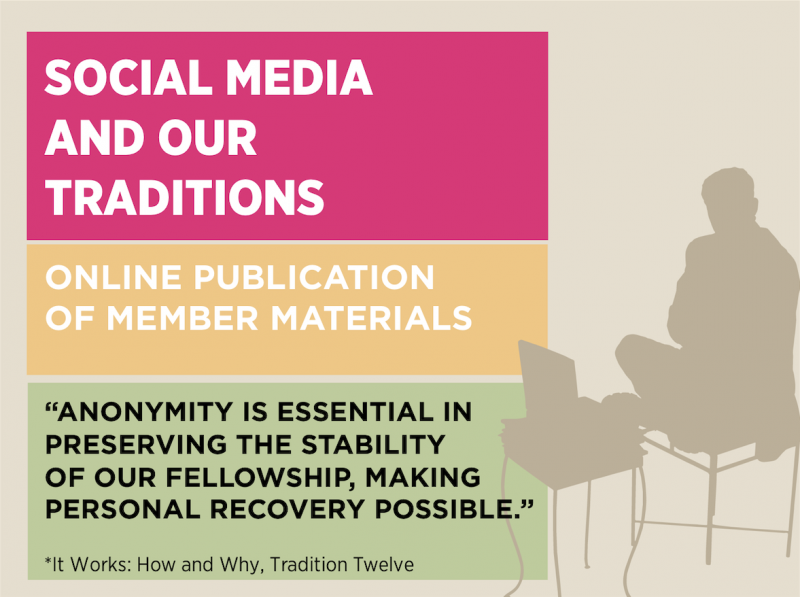